Want to find out what was happening at the first Meeting of States Parties to the Treaty to the Prohibition of Nuclear Weapons?

The Nuclear Ban Treaty Collaborative hosted an evening of live transmission directly from Vienna. Hear a report about the Civil Society Forum, the Humanitarian Impact Conference, and the first day of the Meeting.

Janene Yazzie is a community organizer and human rights advocate that has worked on development and energy issues with Indigenous communities across the United States for over 14 years. She served as co-convener of the Indigenous Peoples Major Group (IPMG) to the United Nations High Level Political Forum on the 2030 Sustainable Development Goals from 2018-2021. She is coordinator of the Nuclear Truth Project Protocols Working Group.

Marion Küpker, spokeswoman for the ‘Büchel is everywhere! nuclear weapons-free now’ campaign, peace officer on nuclear weapons at the Fellowship of Reconciliation Germany, and international coordinator in the DFG-VK against nuclear weapons. Marion currently has an appeal pending in the European Court of Human Rights in Strasbourg, France, stemming from a conviction in Germany for civil resistance at the Büchel nuclear weapons base.

John LaForge, is a co-director of Nukewatch, a nuclear watchdog group in Wisconsin, and edits its Quarterly newsletter. He is co-editor with Arianne Peterson of Nuclear Heartland, Revised: A Guide to the 450 Land-Based Missiles of the United States. An advocate of nonviolent direct action, he is a regular contributor to CounterPunch and PeaceVoice where he writes on nuclear weapons, nuclear power, militarism and nonviolent resistance. 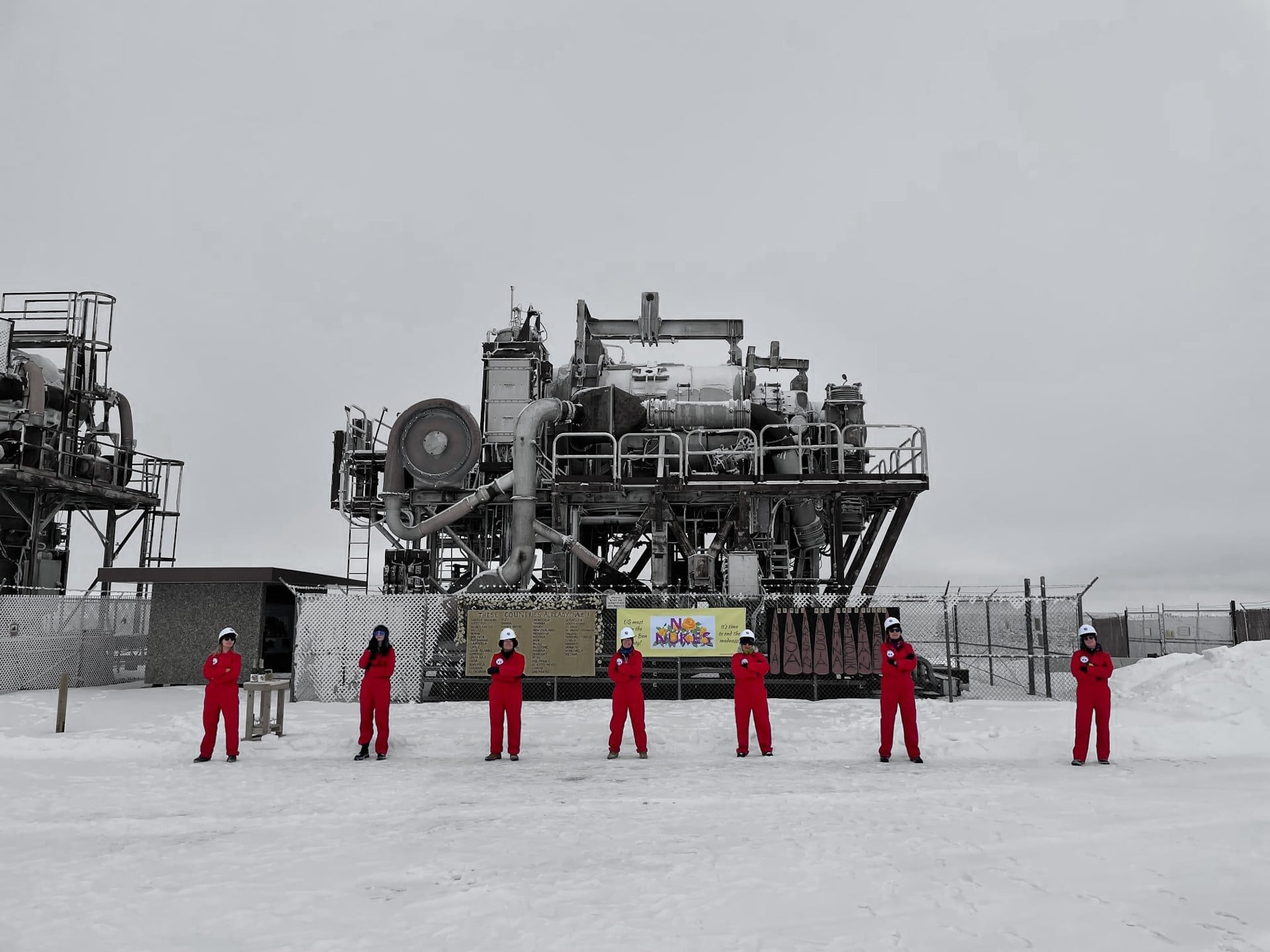