The Days of Action Working Group identifies key dates on the calendar related to nuclear weapons with a focus on those dates that are related to the aims and commitments of the Treaty on the Prohibition of Nuclear Weapons. January 22, for instance, the anniversary of the entry into force of the treaty, is one such date.

Because of its commitment to address the concerns, needs, and obligations due to communities affected by the use and testing of nuclear weapons, other dates are equally appropriate for highlighting the TPNW — August 6 (Hiroshima) and 9 (Nagasaki), for instance; July 16 (Trinity test), and others.

The Days of Action Working Group tries to do four things.

1. Provide resources for people to use, either as individuals or as groups, to bring the message of the Ban Treaty to the public, media, and officials on Days of Action.

4. Collect documentation—reports, photos, video—of actions that include the Ban Treaty held on or near particular days.

The Days of Action Working Group meets monthly via zoom. We welcome participants who want to join this effort. 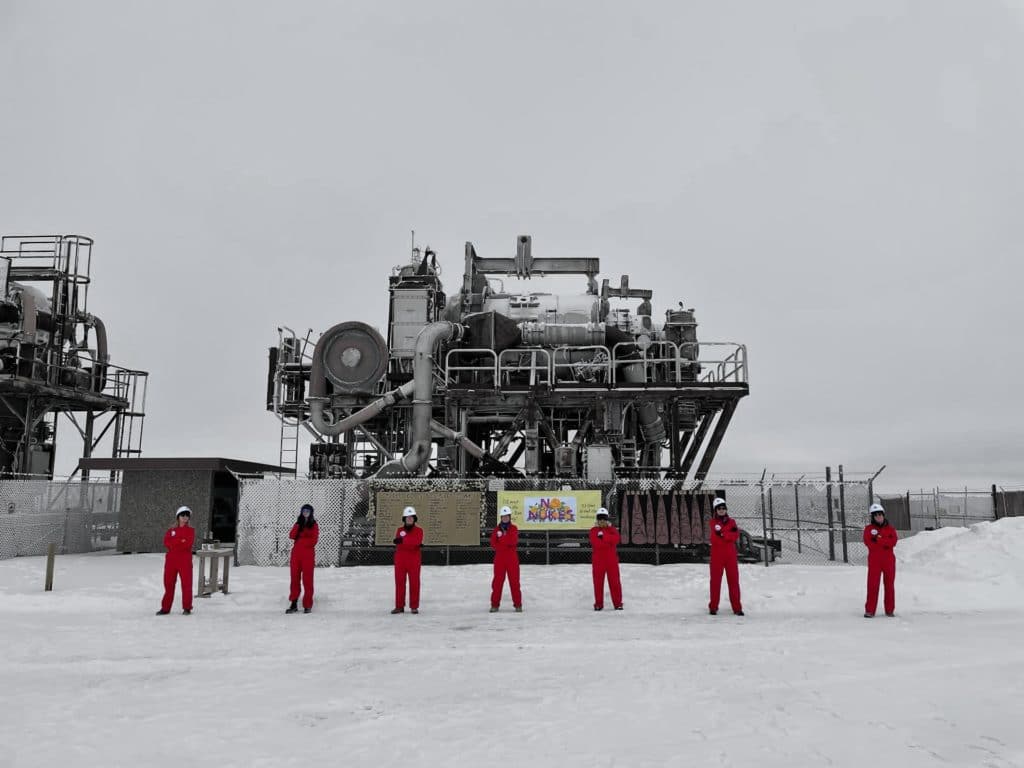 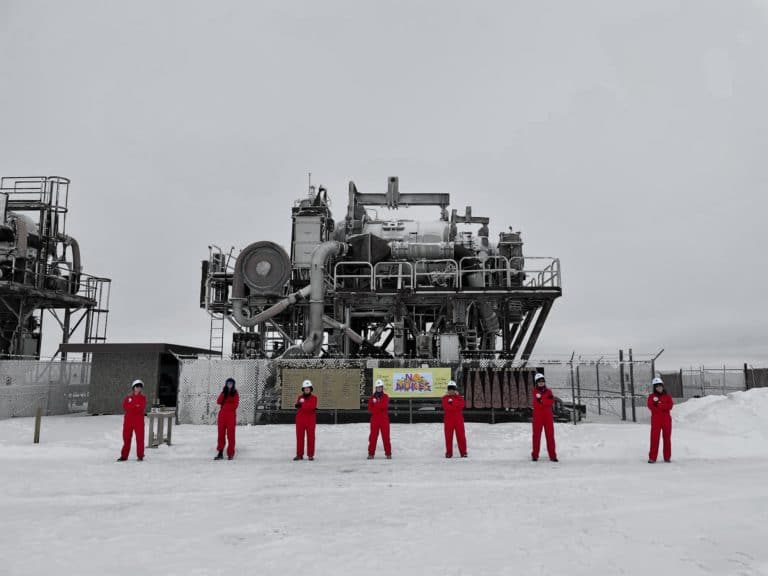